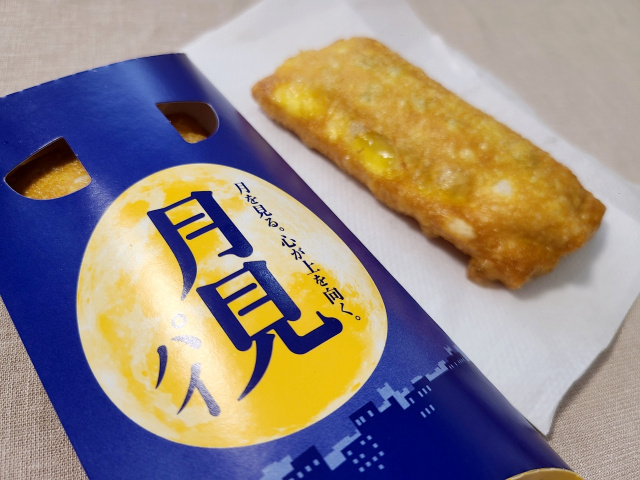 The perfect flavour for a traditional Japanese festival.

It’s that time of year again when the autumnal harvest moon shines bright over Japan, inspiring people to hold “tsukimi” (“moon-viewing“) events in its honour. One place where the moon shines particularly bright is over at McDonald’s, where you’ll find the “Tsukimi Family” on the menu for a limited time. 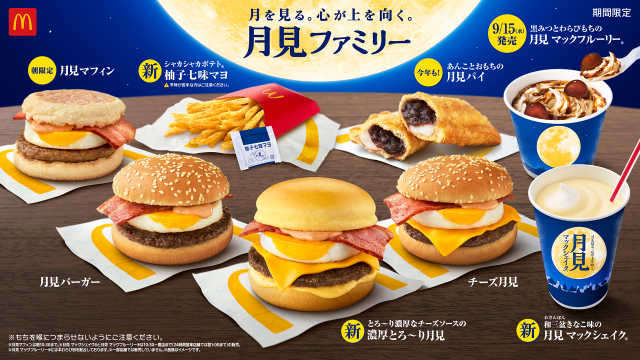 As soon as the range was released on 8 September, we headed out to pick up one of the sweetest members of the family – the Tsukimi Pie. Although it first debuted as part of the Tsukimi range three years ago, it’s proven to be so popular that it’s become a mainstay of the annual collection. 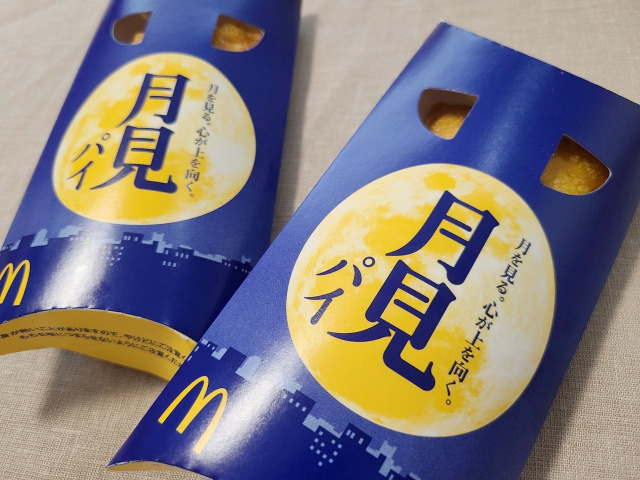 After trying it for the first time last year, we’ve been hooked on this unusual pie and waiting, with fingers crossed, for it to return this year. What makes it so unusual is the fact that it contains adzuki red bean paste and mochi sticky rice, which makes for a filling that’s rich, delightfully chewy, and singing out with the traditional sweet flavours of Japan that are perfect for a traditional celebration like moon-viewing. 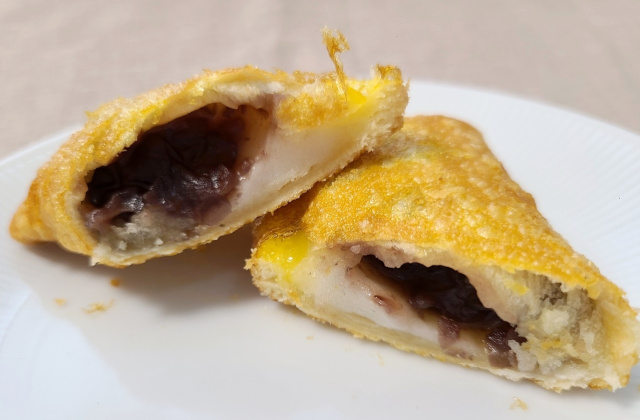 The white mochi resembles the bright moon, while the dark red bean paste can be seen as the night sky. Opening the pie reveals a generous portion of ingredients, and interestingly, it’s reminiscent of a taiyaki fish-shaped sweet, only instead of the taiyaki’s chewy outer dough everything is encased in crunchy, crispy McDonald’s pie pastry.

This dessert, unique to McDonald’s Japan, is like a fusion sweet that combines the traditional taste of Japan with the classic taste of American pie. Every bite of this is pure decadence, and there’s an added aspect of fun in the fact that you can feel as if you’re consuming the moon and becoming one with it, while at the same time gazing upon the real thing outdoors. 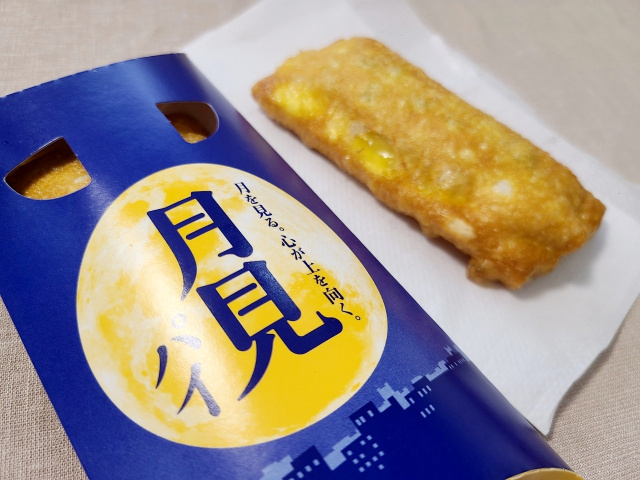 The Tsukimi Pie retails for 150 yen (US$1.36) and can be purchased all day as it’s part of the morning menu before 10:30 a.m. as well. It’s only available until mid-October, though, and in order to ensure it returns next year due to popular demand, we’ll be consuming a bucketload of these while they’re on sale, along with the new Rich Melty Burger, which, in our opinion, is the richest tasting burger in the history of moon-viewing burgers!