If you’re aged below 40 while reading this, chances are you will experience extremely dangerous weather conditions and natural events in the near future. The unfettered change in climate continues to increase global temperatures, causing water levels to rise, erratic weather events to become normal and more.

A study published in the journal “Science” on Sunday shed light on how climate change is creating conditions on the planet that we may not recognise. In fact, children born today will witness Earth’s crisis mode more than any generations before. 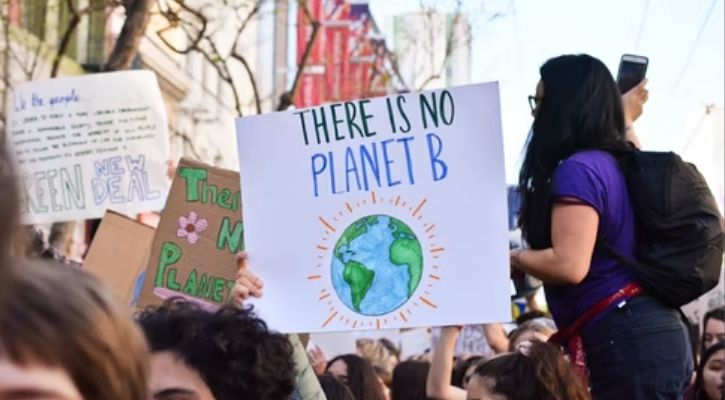 What does climate change mean for future generations?

The study’s lead author and climate scientist Wim Thiery told NBC News that intense damage to Earth has already been done, while adding that each generation that comes now will face a more damaged planet than the ones before them.

Also read: Half Of World’s Coral Reefs Have Been Destroyed By Climate Change Since 1950s

In fact, even in the most conservative scenarios, Earth will no longer be the same one we grew up on, Thiery implied. “We found that everyone under 40 today will live an unprecedented life” in the context of climate concerns like heat waves, floods and droughts. 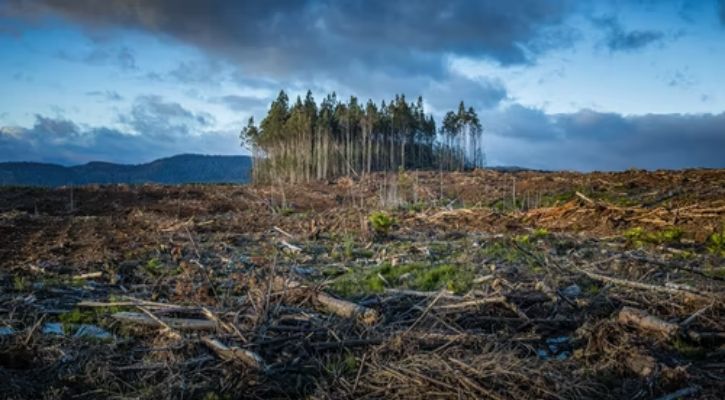 The researchers also found that kids born in 2021 will face seven times more heat waves, twice as many wildfires and about thrice as many droughts than their preceding generations.

Also read: Scientists Create World’s Whitest Paint Which Will Save Us From Climate Change 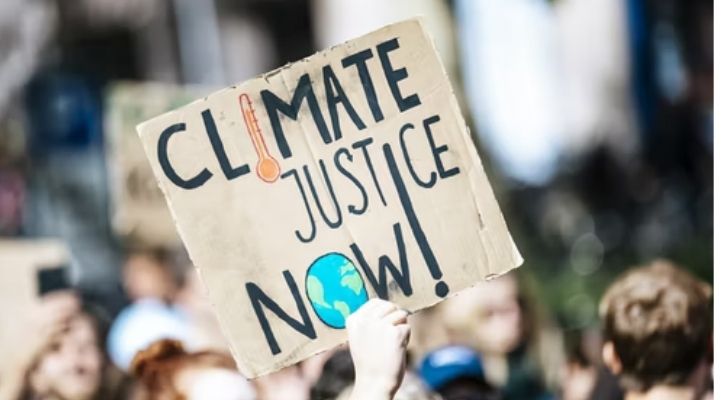 Scientists predict that developing nations will be the hardest hit while wealthy countries may be able to better deal with climate changes. Access to food, natural resources, and protection against climate hazards will define the next century. Thiery notes though, that countries that make severe cuts to their greenhouse gas emissions will benefit in the future.

At this point, do you think climate change can be managed by governments that have failed to make radical changes in the last two decades? Let us know in the comments below. For more on science and technology, keep reading Indiatimes.com.