The Sun is nearing the most intense part of its 11-year cycle, and as it approaches the time-frame of intensity, the chances of Earth feeling its power increase.

For those that don’t know, the Sun goes through an 11-year-cycle in which its magnetic poles flip, and throughout 2020 the Sun’s magnetic poles were at the lowest point in the cycle, meaning that solar activity and solar storms will be on the increase until July 2025. A solar storm is when the Sun spews a large amount of charged particles out into space. Sometimes these particles line up with Earth and then collide with our magnetic field.

The collision between the Sun’s charged particles and Earth’s atmosphere can impact all of us, especially as the world becomes more dependent on the digital sphere. Solar storms can affect things such as communication channels, internet facilities, electricity, and more. Solar storms have hit Earth in the past, the first recorded one being in 1859. If you are interested in reading more about space, check out this link here. 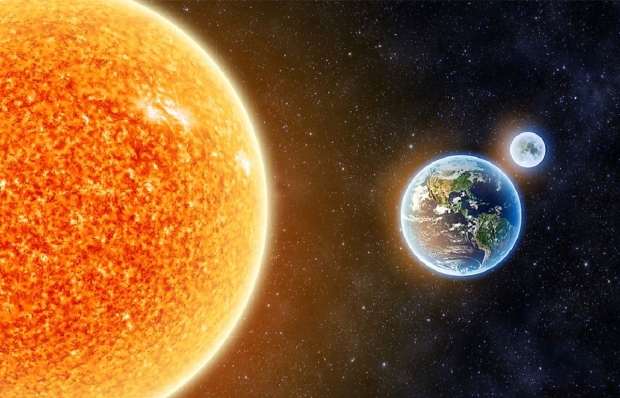 REad More:Sun may cause Earth severe problems in the next 4 years as it wakes up